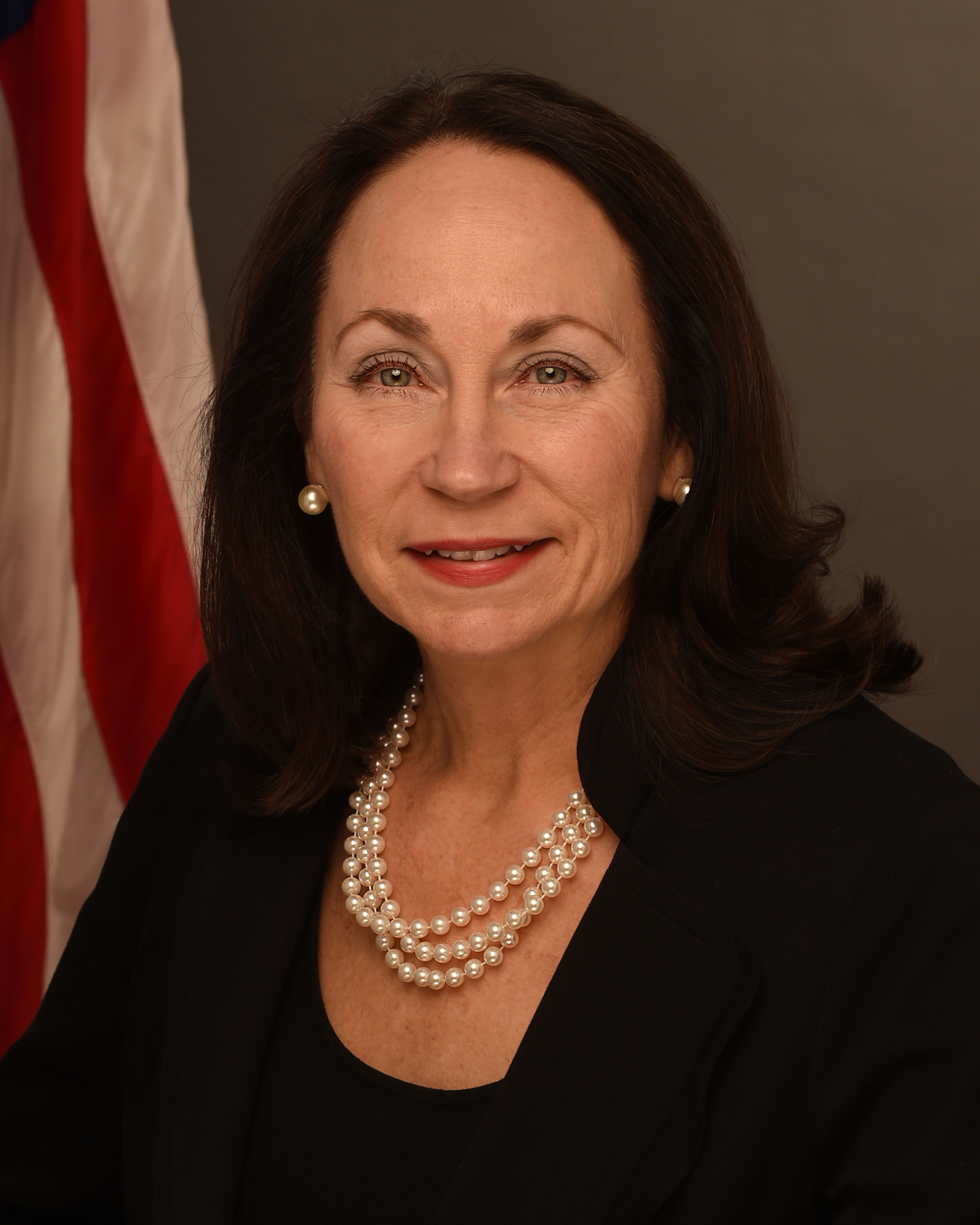 Elizabeth Darling is the commissioner at the Administration on Children, Youth and Families (ACYF) at the Administration for Children and Families (ACF) at the U.S. Department of Health and Human Services (HHS). ACYF has two bureaus under Darling’s leadership – the Children’s Bureau and the Family and Youth Services Bureau. In addition to her Senate-confirmed position in the Trump Administration, she also serves as the acting associate commissioner at the Family and Youth Services Bureau within ACYF.

Darling was most recently the president and chief executive officer of OneStar Foundation, which was created to support the state of Texas by strengthening the nonprofit sector. Before that position, she was the chief operating officer of the Corporation for National and Community Service within the federal government.

Prior to those responsibilities, she served as deputy secretary at the Maryland Department of Human Resources. In that capacity she had oversight of child care, child support, child welfare, domestic violence and family assistance programs, in addition to overseeing the state’s Temporary Assistance for Needy Families, food stamp and Medicaid programs.

Darling’s current position as ACYF commissioner represents her second appointment at HHS. During the Bush Administration she was the founding director of HHS’ Center for Faith-Based and Community Initiatives, an office that continues to provide valuable support, including for ACF programs.

Before coming to HHS for the first time, Darling served as the vice chairman of the Texas Department of Human Services, overseeing welfare-to-work programs under the landmark 1996 welfare reform act.

Elizabeth Darling has a bachelor of science in education from Baylor University and is an adoptive mother, with three children and two grandchildren.