Click to expand menu
Click to expand search
You are viewing content from the ACF Archives that is no longer current but remains on our site for reference. 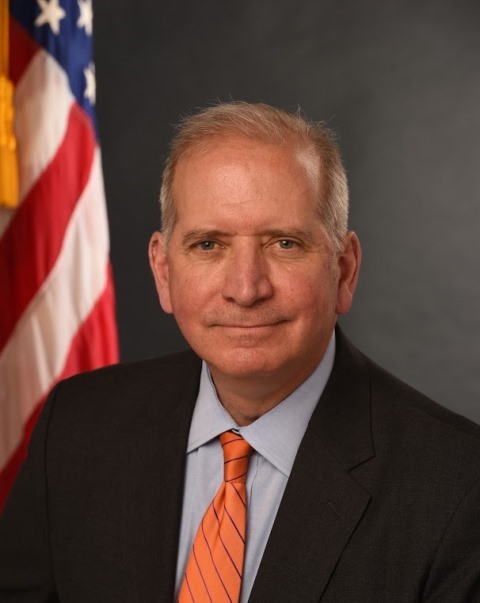 Mr. Steven Wagner is the Principal Deputy Assistant Secretary at HHS’ Administration for Children and Families. Before joining the Administration, Wagner was the President of QEV Analytics, a public opinion and data analysis firm he founded in 1996. During his tenure at QEV, he collaborated for 17 years with Joseph Califano, the former President of the National Center on Addiction and Substance Abuse at Columbia University (and former Secretary of the Department of Health, Education and Welfare) on identifying strategies to keep kids from abusing illegal drugs, tobacco and alcohol. Wagner also worked with clients to develop and implement messaging to help at-risk populations avoid poverty.

Wagner was the Founder and President of Solidarity with the Persecuted Church, the 501(c)(3) organization which supports Christians in places of persecution, such as Iraq, Syria and Nigeria.

He previously served as ACF’s Director of the anti-human trafficking program. In this capacity, he launched the “Rescue and Restore Victims of Human Trafficking” public awareness campaign designed to increase victim identification and rescue, a campaign which was recognized for excellence by the prestigious Silver Anvil Award of the Public Relations Society of America. He also initiated the trafficking information and referral hotline, local anti-trafficking community coalitions in 17 cities and programs to better meet the restorative needs of victims.

Wagner was the Director of the Office of Faith-Based and Community Initiatives at the U.S Department of Housing and Urban Development, where he realized the reform of HUD regulations necessary for the full and non-discriminatory participation of faith-based and community organizations.