Listen
You are viewing content from the ACF Archives that is no longer current but remains on our site for reference. 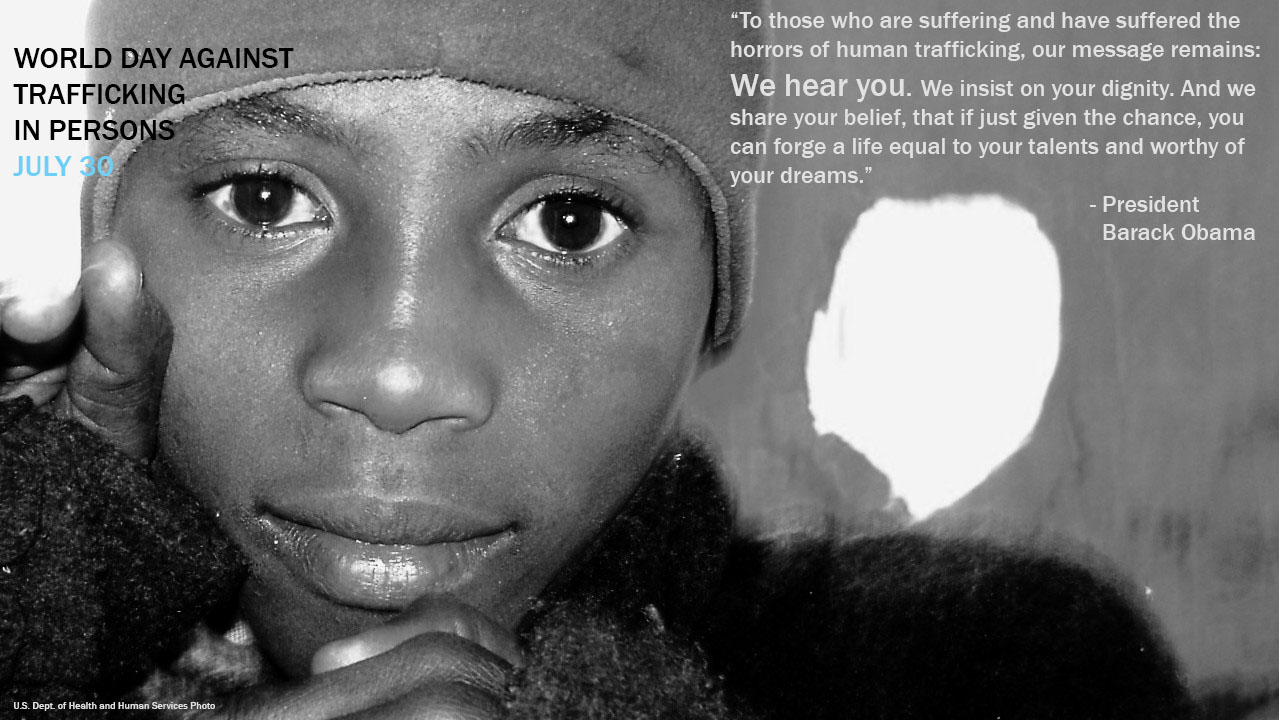 By Katherine Chon, Senior Advisor on Trafficking in Persons

Today, the Administration for Children and Families joins the international community in marking the first observation of the World Day Against Trafficking in Persons Visit disclaimer page , created by the United Nations by its Resolution 68/192 to improve the coordination of efforts against trafficking in persons. The day also reaffirms commitments made in the UN Global Plan of Action against Trafficking in Persons (PDF) Visit disclaimer page , the first universal and comprehensive document on combating human trafficking, which was announced two years ago on July 30, 2010.

This year’s World Day theme centers on the dignity for victims of human trafficking. Human dignity appears in the Preamble of the Charter of the United Nations, which “reaffirms faith in fundamental human rights, in the dignity, and worth of the human person, and in the equal rights of men and women of nations large and small.”

Dignity is fundamental and inherent, yet human trafficking flourishes when communities consciously or subconsciously operate on a fundamental premise that certain individuals are relegated to lives where they are less seen, heard, recognized and safe. Human traffickers actively target runaway and homeless youth, children who have previously experienced abuse and neglect, members of indigenous populations, undocumented immigrants, and persons living under other factors challenging full integration into our universal standards. When the inherent worth of human beings is not upheld, human traffickers turn an estimated 21 million people into $150 billion in illegal profits from forced labor (PDF) Visit disclaimer page .

Dignity is impacted by the condition of our protection systems and the World Day Against Trafficking in Persons invites the global community to:

Address the social, economic, cultural, political and other factors that make people vulnerable to trafficking in persons, such as poverty, unemployment, inequality, humanitarian emergencies, including armed conflicts and natural disasters, sexual violence, gender discrimination, and social exclusion and marginalization, as well as a culture of tolerance towards violence against women, youth, and children.

The core purpose of the Administration for Children and Families is guided by a vision of “children, youth, families, individuals, and communities who are resilient, safe, health, and economically secure” to address many of the factors that lead to vulnerability for human trafficking.  The ACF 2014 Strategic Plan outlines the key action steps we will take towards this vision and the Federal Strategic Action Plan on Services to Victims of Human Trafficking (PDF) Visit disclaimer page describes the goals and commitments that we share with our federal partners specifically to combat modern slavery.

Dignity starts at home and there are many ways for anyone to take action in their own communities. On the 10th anniversary of the Universal Declaration of Human Rights Visit disclaimer page , Eleanor Roosevelt expressed:

Where, after all, do universal human rights begin?  In small places, close to home – so close and so small that they cannot be seen on any maps of the world.  Yet they are the world of the individual person; the neighborhood he lives in; the school or college he attends; the factory, farm, or office where he works.  Such are the places where every man, woman, and child seeks equal justice, equal opportunity, equal dignity without discrimination.  Unless these rights have meaning there, they have little meaning anywhere.  Without concerted citizen action to uphold them close to home, we shall look in vain for progress in the larger world.

What you can do: 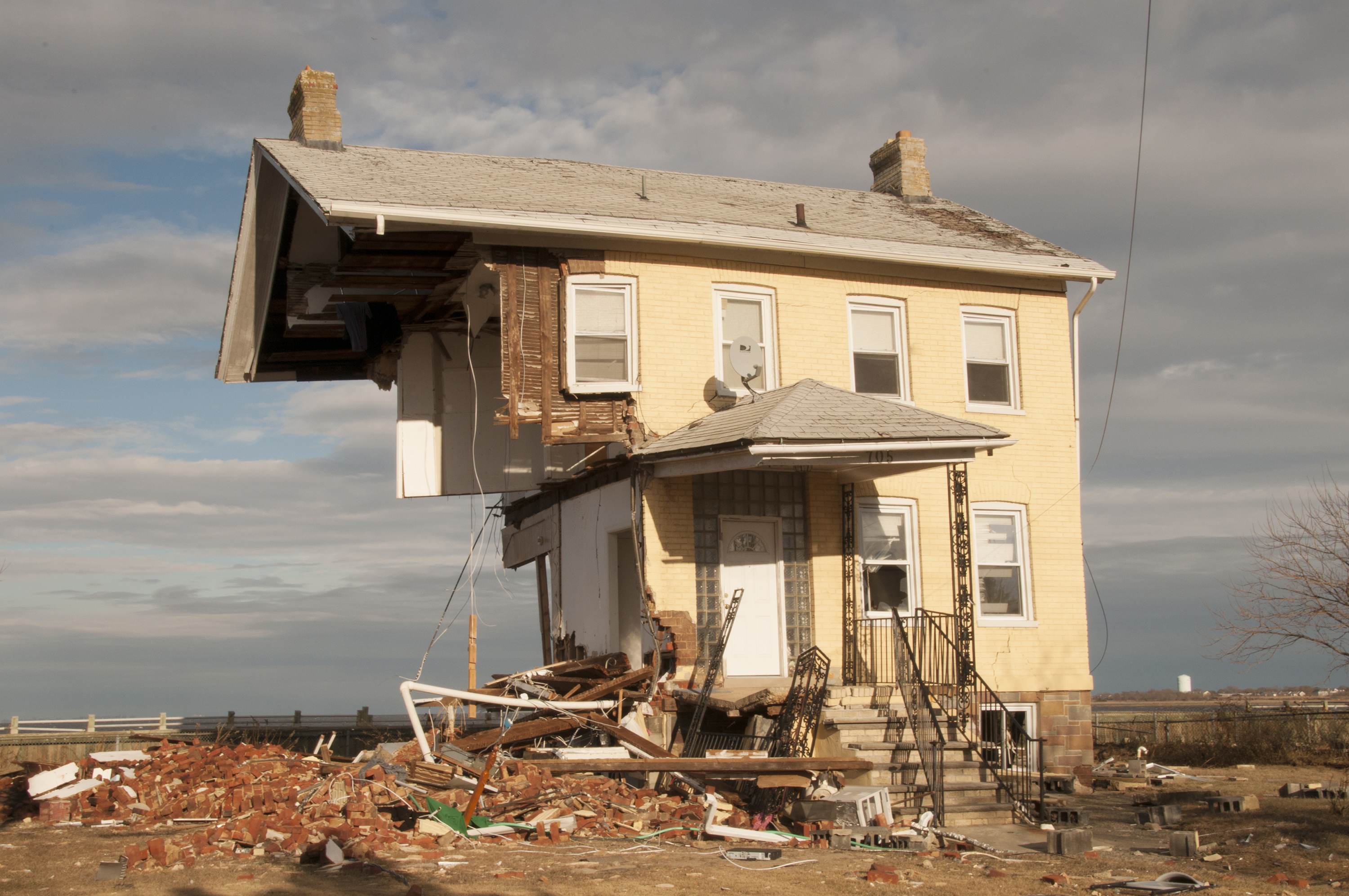