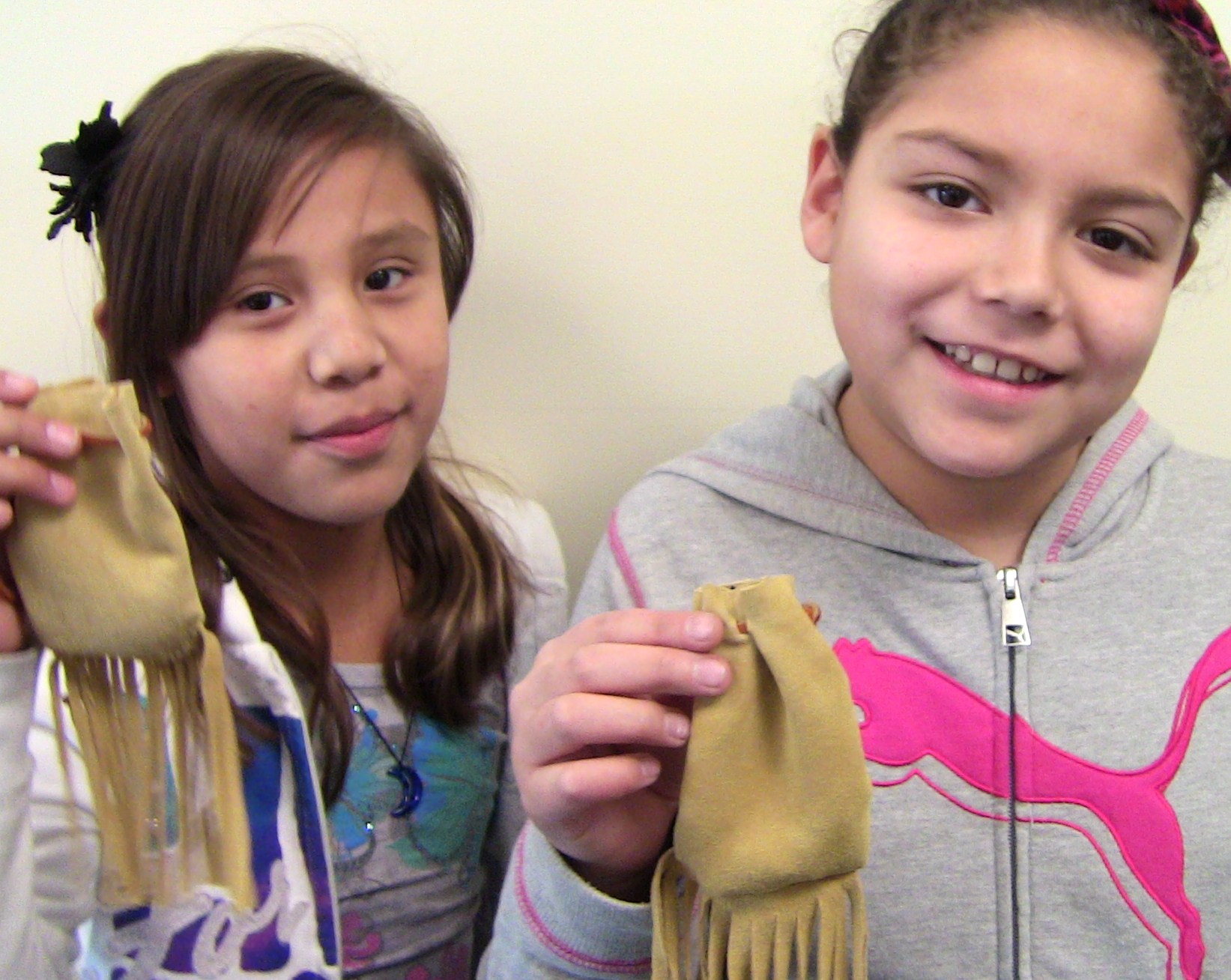 In the next couple of weeks, the Administration for Native Americans will award 20 new project awards to Indian Tribes and Native-serving organizations across the country and in the Pacific Basin.

This grant cycle marks a milestone for ANA, as the first grant reviews exclusive to Native Language projects authorized by the Native America Languages Act of 1992 (Public Law 102-524) were conducted in 1994. Support for Native American language projects has always been an allowable grant activity, but the 1992 Act (PDF) Visit disclaimer page provided a dedicated funding mechanism specifically to support the growing movement by American Indian, Alaska Native, Native Hawaiian and other Pacific Islanders to reclaim their Native languages and teach or reteach members how to speak, read, and write in their original language.

Over 90 percent of Native American children attend public schools, most with limited if any exposure to their language in a formal academic setting. Others may have had family members whose natural learning of the language was interrupted by the boarding school experience. There are generations of grandparents and parents who made the decision not to speak and teach the language to their children because of the negative repercussions they experienced or because they felt it would be easier for their children attending English speaking schools. These individual and personal decisions have had a wide-spread impact on the number of fluent speakers of my generation and those who are younger.

While ANA is proud of our past and continuing support (PDF)for Native American Languages, we know we are not in this effort alone. Recently, at a “My Brother’s Keeper Initiative “ Town Hall, President Barack Obama was specifically asked by an audience member how is the federal government helping American Indian people revitalize their languages and culture. As part of his response the President stated, “… when you start losing your language and you start losing your culture and you don’t have a sense of connections to ancestors and those memories that date back generations is you start feeling adrift. And if you’re living in a society that devalues that, then you start maybe devaluing yourself and internalizing some of those doubts.” The President went on to mention recent Cabinet level discussions on how to address this.

There are other federal, state, private foundation and community-level supporters who are as committed to this work. This became even more evident last month when we co-hosted the first ever interagency Native American Languages Summit along with the Departments of Education and Interior, initiated under a Native American Languages Memorandum (PDF) Visit disclaimer page signed in 2012. As part of the Summit we shared resources and updates from several federal agencies, heard from experts and communities that are leading successful language efforts, and learned how we could better support projects in the future.

The time to act to save Native American Languages for future generations is now. Native American language advocates have known this for decades, but this fact seems to be gaining traction where it matters, from the White House, with President Obama’s recent mention of Native languages in a recent event to promote “My Brothers’ Keeper Initiative” to the Alaska State Legislature recently passing a bill to make Alaska’s 20 Native languages official languages of the state along with English. The U.S. Congress is currently considering three bills on Native American languages; one is to reauthorize the Esther Martinez Native American Languages Act, about which ANA recently testified.

Each year ANA provides between $4 to $5 million dollars in new awards, (for a total of between $12-13 million for new and continuing awards) to American Indian, Alaska Native, Native Hawaiian and Pacific Islander communities to maintain, restore or revitalize their Native language.  These languages are important to the survival of the people as distinct indigenous communities. We will have a complete list of fiscal year 2014 grants, including the 20 new and 36 continuing projects available on the ANA Website soon, so we encourage you to visit our website to find out more about these projects and how they will impact future generations. 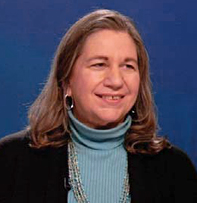 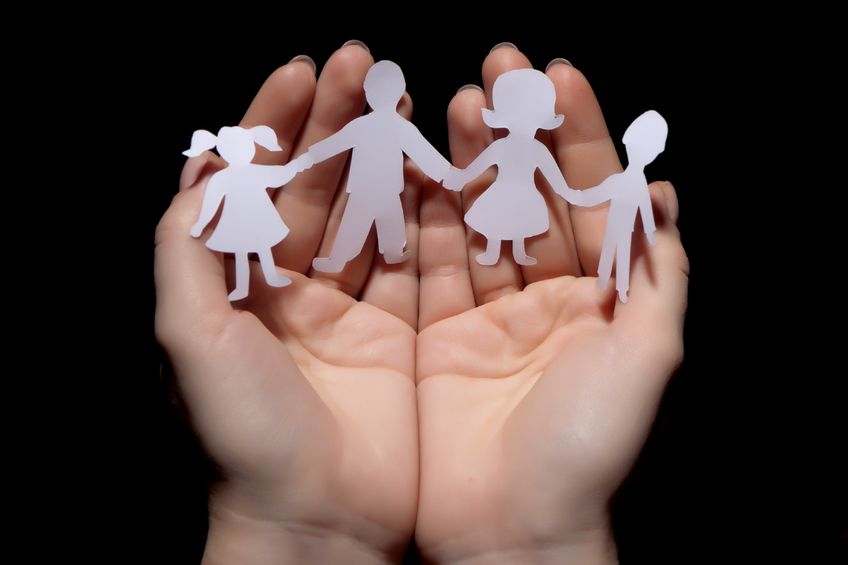