Ten years ago, as a Public Health Service officer, I deployed to Katrina in the aftermath of the storm. A month later, I went into the 9th Ward of New Orleans. The once flooded ground was now dry. The water marks were almost half way up the houses…rows and rows of houses. It was dusty, it was desolate, and nobody was home. Where were the children, where were the families, where was the community that once thrived here?

In late July 2011, I came to ACF as the OHSEPR director. Within a month of coming on board, an earthquake Visit disclaimer page rippled across the D.C. area, Hurricane Irene (PDF) Visit disclaimer page and Tropic Storm Lee made landfall in New York and New Jersey, and OHSEPR had its very first IDCM activation – not one, but five – in response to the Texas wildfires, the Massachusetts tornadoes, and to Irene and Lee in Vermont, New Jersey, Pennsylvania and New York – for an unprecedented eight month mission!  OHSEPR was stretched beyond our capacity. Our team was small, but we leveraged everything we had to build a strong partnership with ACF's Office of Regional Operations Regional Administrators (RAs) and Regional Emergency Management Specialists (REMS), the ACF programs, and with our external partners, to advance our human services response in these disasters.

Since then, but certainly not all inclusive –

In the words of Joyce A. Thomas, Lead RA for EPRR, who was with ACF during Katrina – 10 years later

ACF Regional Administrator Joyce A. Thomas - Region 2 New York.Hurricane Katrina was the pivotal and highly visible event that thrust ACF, a human services agency into the middle of the discussion about “who was responsible for helping vulnerable populations and systems that serve them to prepare for and respond to large scale disasters.” ACF’s compassionate employees provided an amazing response to Hurricane Katrina in 2005. Ten years later since Hurricane Katrina, ACF has built a culture of preparedness through establishment of the Office of Human Services Emergency Preparedness and Response (OHSEPR), Strong Regional Office and Central Office partnerships, hiring of Regional Emergency Management Specialist (REMS) in each regional office, incorporating Incident Command Systems, the development of the HHS Concept of Operations, establishment of the ACF Emergency Readiness Response Force and Disaster Case Management.

ACF’s compassionate employees are still the centerpiece of a Disaster response. The difference today is that ACF has a very well-coordinated and defined Human services Emergency Preparedness, Response and Recovery system.

You can find us on the web at www.acf.hhs.gov/ohsepr or email us at ohsepr@acf.hhs.gov. 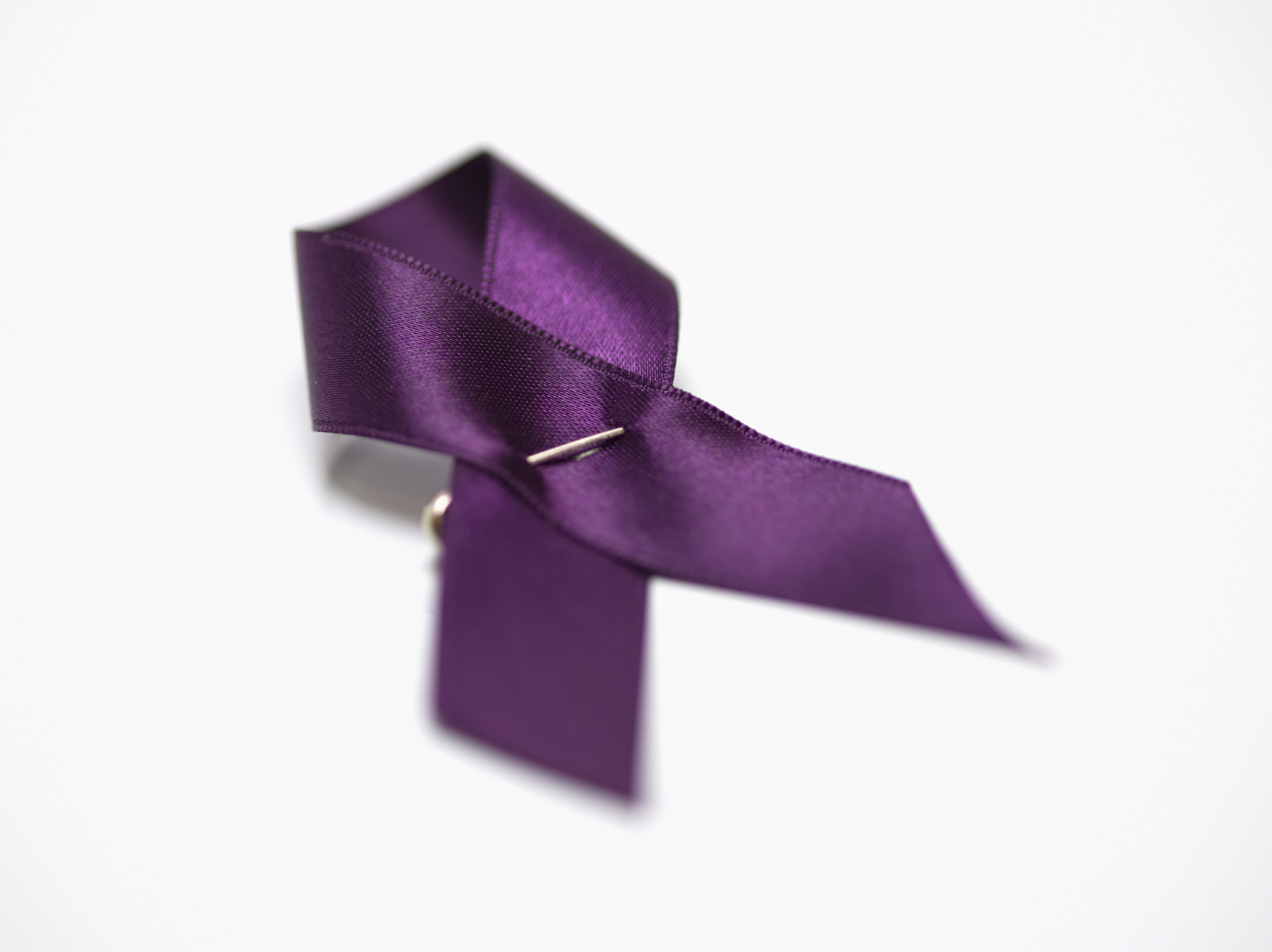