Caring for Mothers, Babies, and Communities Suffering Because of Substance Abuse

The office of Early Childhood Development

Opioid use is increasing nationwide, and there has also been an increase in babies born suffering from opioid withdrawal — as many as one born every 25 minutes, according to the National Institute on Drug Abuse. One form of this withdrawal is Neonatal Abstinence Syndrome (NAS). Among the 28 states that have examined trends in NAS and maternal opioid use, the overall rates of children with NAS has increased 300% between 1999 and 2013.

Babies born with NAS are irritable, engage in excessive crying, have trouble with eating and digestion and frequently don’t like to be touched — all symptoms that may impact the mother and baby’s ability to bond during those critical first days and weeks. Most symptoms will diminish over time, but some symptoms could last for months or longer. While impacts on cognitive development are unclear, children born with NAS appear to be more likely to have behavioral problems such as poor attention span, hyperactivity, and challenges with self-regulation.

Generally the medical focus on babies with NAS is short term — getting the infant through withdrawal, and helping the mother accept and follow through on substance misuse and treatment. But not much attention has been paid to helping the mother understand and learn to care for her baby, and almost no attention has been paid to other caregivers who may actually care for the babies for extended periods.

Studies have shown that long term effects are highly dependent on the quality of the caregiving environment, suggesting that the effects can be mitigated with access to appropriate supports. Whether caregivers are parents, grandparents, child care providers, or Early Head Start teachers, they to understand NAS and the accompanying symptoms to provide the best possible environments and care to help these children develop.

This week, we are releasing a Policy Statement, Supporting the Development of Young Children in American Indian and Alaska Native Communities Who are Affected by Alcohol and Substance Exposure (PDF). The statement grew out of a visit by Secretary Burwell to two Native American communities in 2015 and a request for help in supporting these babies who are enrolled in our Early Head Start and Child Care programs.

It represents an intense look into what we know and don’t know about the babies born to mothers who use alcohol or drugs during pregnancy.

The policy addresses children affected by any substance abuse during pregnancy including NAS and Fetal Alcohol Spectrum Disorders (FASD). It provides important background information, principles in support of children’s social, emotional, and behavioral development and gives recommendations for early childhood programs in tribal communities, tribal community leaders, and federal, state, local and philanthropic partners. The recommendations include taking a two-Generation/intergenerational approach and using trauma-informed approaches to well-being. Case studies and best practices are highlighted throughout from northern California to Washington County, Maine.

Although the policy responds to the issue in our AIAN communities, it easily could apply to many communities across America. This problem is not localized to any one community, and wherever they are we want to make it clear that providing preventive, educational information and services to expectant mothers is a top priority.

Read the new policy statement with the recommendations and case studies (PDF).

Learn more about the office of Early Childhood Development. 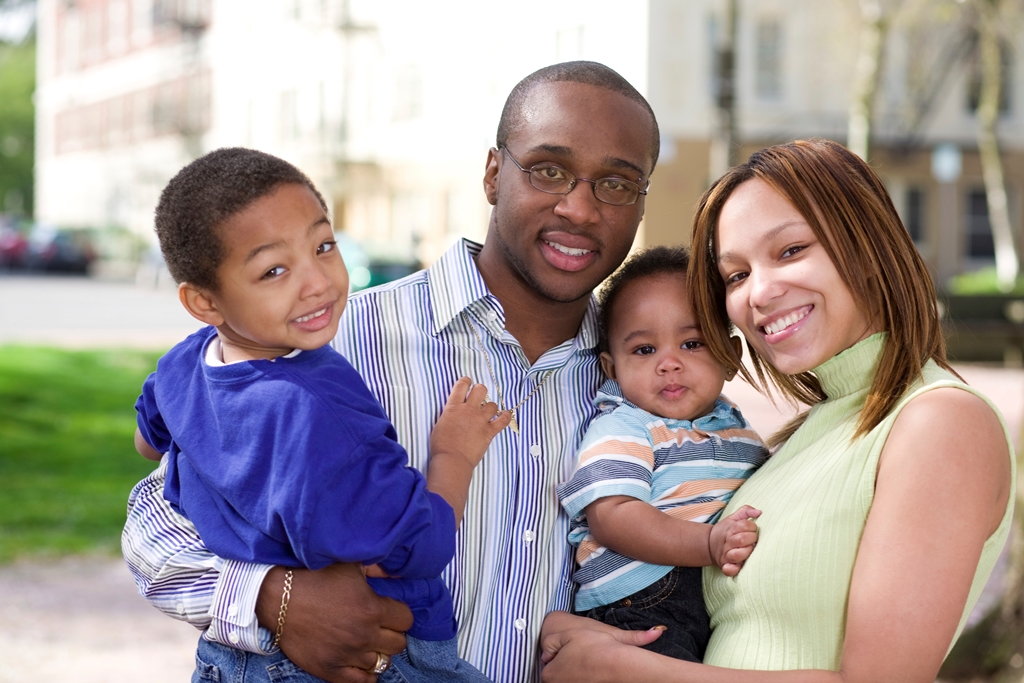 Research and Evaluation in 2016