Skip To Main Content
Office on Trafficking in Persons
An Office of the Administration for Children & Families
Click to expand menu
Click to expand search
You are viewing content from the ACF Archives that is no longer current but remains on our site for reference.

Message from the Director of Office on Trafficking in Persons 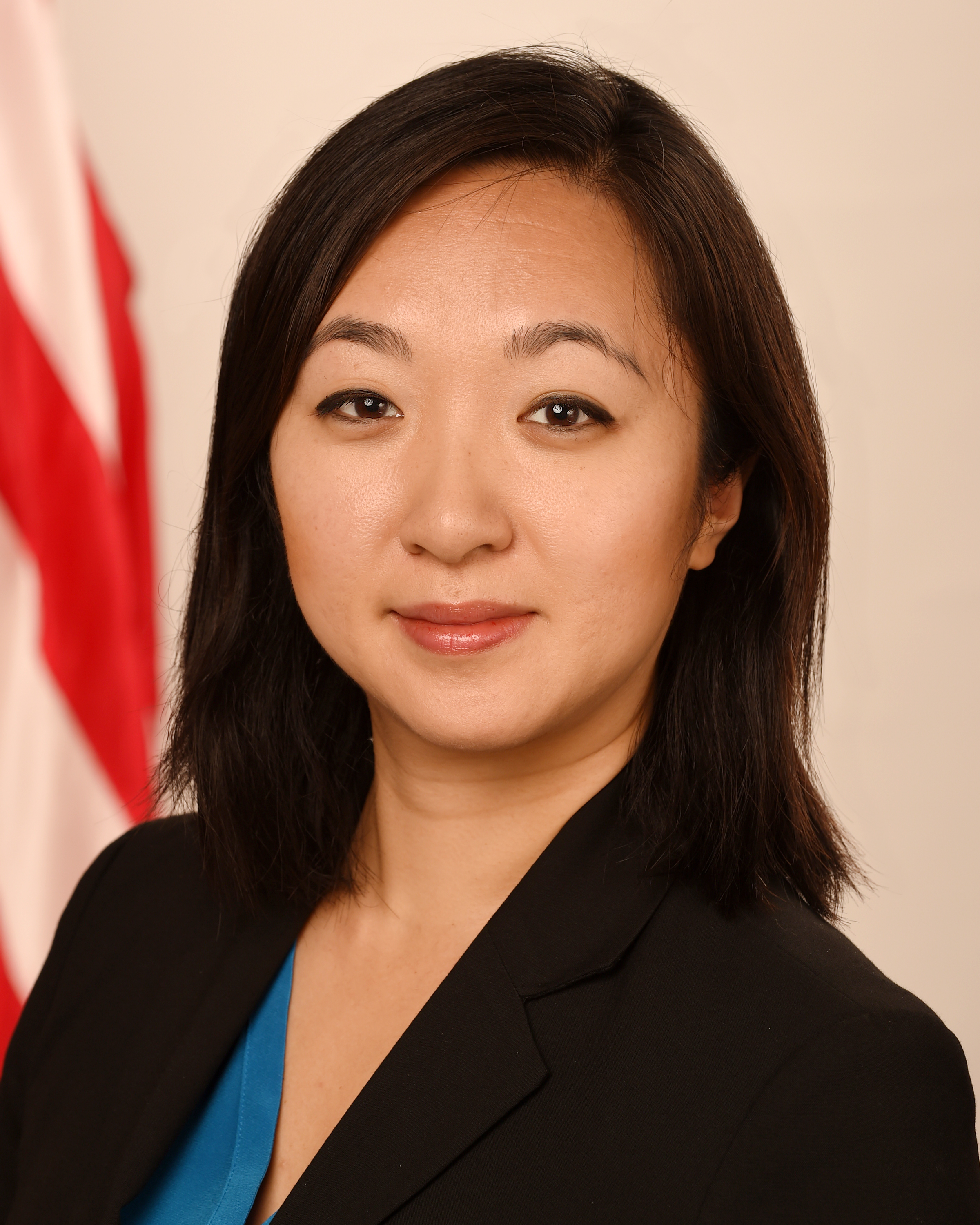 Earlier this week, HHS senior leadership gathered for the inaugural meeting of the HHS Task Force to Prevent and End Human Trafficking to hear briefings from a panel of experts and discuss Task Force actions for the year ahead.  The establishment of the HHS Task Force was announced at the White House in January during National Slavery and Human Trafficking Prevention Month Visit disclaimer page and is co-chaired by the Assistant Secretary for Children and Families and the Assistant Secretary for Health.

During the month of March, we also heard from hundreds of stakeholders on our FY 2017 Budget Briefing on ACF anti-trafficking initiatives.  Nearly 1,000 people registered for the HHS and HUD joint listening session on the housing for adult victims of human trafficking.  We were encouraged to see how many survivors of trafficking and community leaders contributed to the conversation, including comments about training for housing representatives, the need to be inclusive, maximizing resources, and assisting survivors who may face additional barriers due to criminal records associated with trafficking victimization.  We look forward to following up with concrete action steps in the coming months.

Keep an eye on our newsletters for more opportunities to provide feedback and ideas.  You can also email us at endtrafficking@acf.dhhs.gov with comments, concerns, and best practices. 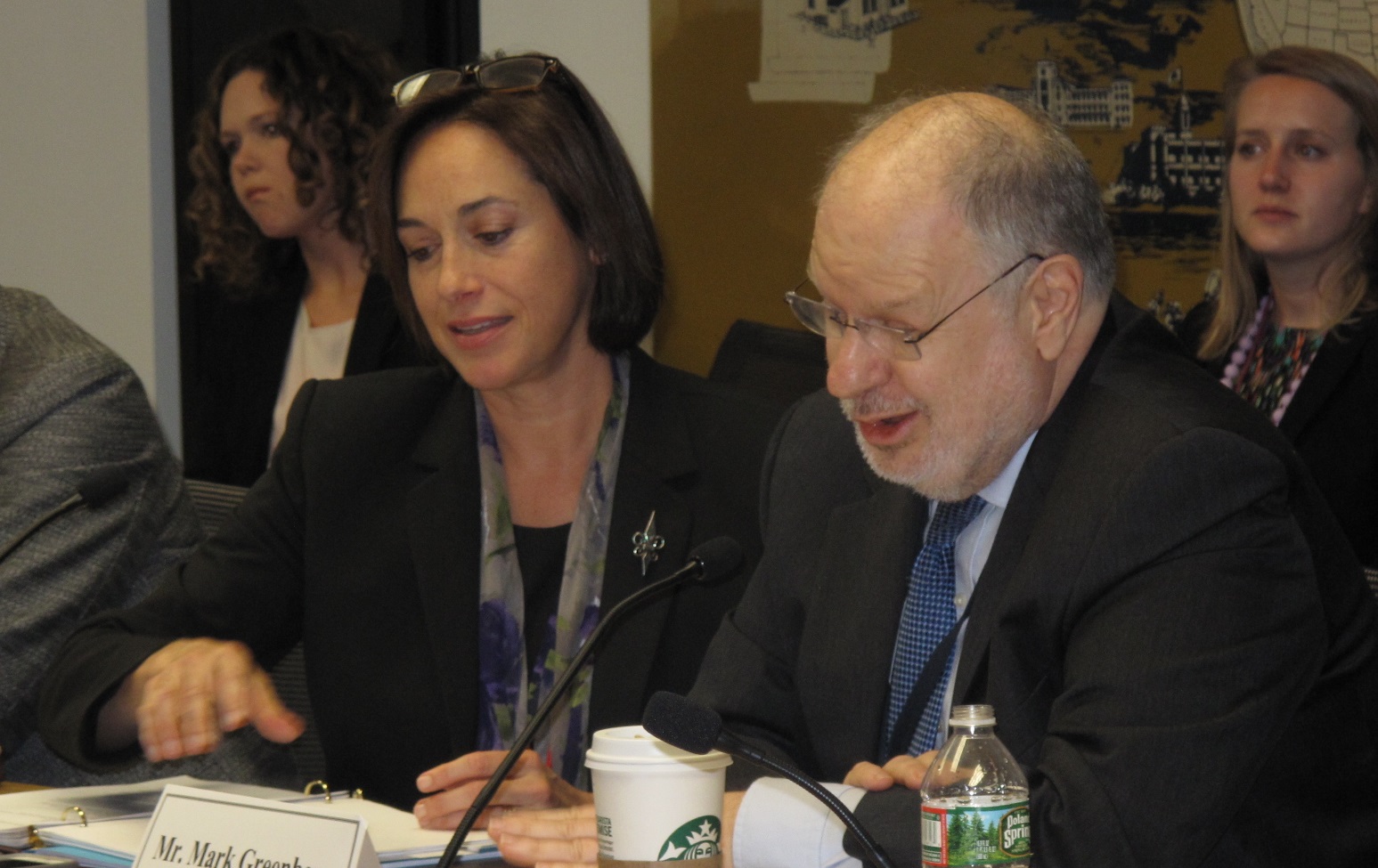 In September 2013, the Administration for Children and Families (ACF), with support from the HHS Office on Women’s Health (OWH), launched a pilot initiative to train health care and social service providers about human trafficking.  The SOAR to Health and Wellness Training was designed to help providers Stop, Observe, Ask, and Respond to human trafficking.  A national Technical Working Group comprised of health professionals, survivors of human trafficking, and other subject matter experts informed the development of the pilot training and evaluation.

Last month, members of the 2016 National Technical Working Group met in Washington, DC to advise the implementation of the next set of enhancements to the SOAR training to include targeted training for health care providers, social workers, substance abuse and mental health service providers, and public health professionals.  Technical Working Group members hailed from across the country, including representatives from Hawaii, Puerto Rico, and the U.S. Virgin Islands.

The Stop Trafficking Project presented “AwareKC: Exposing the Lures of Domestic Minor Sex Trafficking and Internet Dangers” to ACF Region 7 staff in January.  The trainer explained how minors can be contacted via the internet, groomed, and snared into sex trafficking.  He discussed that young people casually share personal information and revealing photos of themselves without knowing that pimps can befriend them online and eventually set up a meeting where they are then victimized.

The ACF Family and Youth Services Bureau (FYSB) provides additional information on the intersections of technology and human trafficking.  Some practical pointers on youth and the internet from FYSB include:

OTIP's Rescue and Restore grantee United Against Human Trafficking Visit disclaimer page (UAHT) co-hosted an event with Red Sand Project that acknowledged the many human trafficking victims and survivors in Houston.  It was called the Red Lantern Project and drew in over 200 people.  The night included a series of short films that required the audience to look beneath the surface and identify instances of trafficking hidden in plain sight.  A local survivor also shared her story of unknowingly getting swept up in Houston’s sex trafficking trade.  UAHT has reached 3,545 people through public awareness efforts like this since receiving their award in August 2014.

HHS Forecasted for this Spring

Disclaimer: Reference in this e-alert to any specific commercial products, process, service, manufacturer, or company does not constitute its endorsement or recommendation by the U.S. Government, the Department of Health and Human Services, or the Administration for Children and Families (ACF). ACF is not responsible for the contents of any "off-site" web page referenced from this server or from private, third-party, pop-up, or browser-integrated software or applications.