Katherine Chon, Director of Office on Trafficking in Persons

“I was embarrassed to tell anyone, I didn’t want to shame my family … I eventually escaped and now work fighting human trafficking. I never want anyone to go through what I went through. It’s important to know the signs and have the tools to protect yourself.”   -J.M., Shoshone-Bannock Tribal Member

The Administration for Native Americans, in partnership with the Office of Trafficking in Persons, recently released Combating Trafficking: Native Youth Toolkit on Human Trafficking. This toolkit was informed by more than 100 Native youth in sessions at the United National Indian Tribal Youth, Inc. Visit disclaimer page conferences held in 2015 and 2016. In our conversations with Native American youth, we have come to understand that though they may know someone who has been trafficked or even been trafficked themselves, they didn’t understand what to call it, or what to do about it. Human trafficking was hidden in plain sight.

Previous physical or sexual abuse, poverty, and homelessness make certain segments of the population more vulnerable to trafficking, and indicators of heightened risk can be found throughout Indian Country. In addition, American Indian sand Alaska Native (AI/AN) communities also face historical trauma, hyper-sexualization by the media, and lack of tribal jurisdiction for communities to pursue justice themselves, sometimes relying on court systems that are hundreds of miles away. Between January 1, 2011 and March 31, 2017, the National Human Trafficking Hotline Visit disclaimer page reported 116 potential cases of human trafficking involving American Indian and Alaska Natives, 37% of which referenced minors as victims, underscoring the need to increase youth awareness.

The goal of this toolkit is to combat the trafficking of Native youth by educating them on what human trafficking is – putting a name to the thing that they may have seen or experienced. It also seeks to protect them, giving ideas on how to prevent trafficking from happening to them or their friends — connecting with their culture, staying safe online, and researching a job before taking it. It also offers numerous resources for Native youth to learn more and report suspected trafficking.

Just as important, this toolkit considers the unique cultural aspects of this issue for Native youth, tying in the fact that trafficking is outside of Native traditions, and encouraging youth to speak with tribal elders in their community. Narratives from Native survivors of trafficking make the issue more personal. Native resources, such as the National Indigenous Women’s Resource Center are also listed as references for further learning.

Our hope is that this toolkit will encourage Native youth to understand trafficking better, look beneath the surface and recognize the signs, and in the end play a role to help end trafficking in our Native communities. 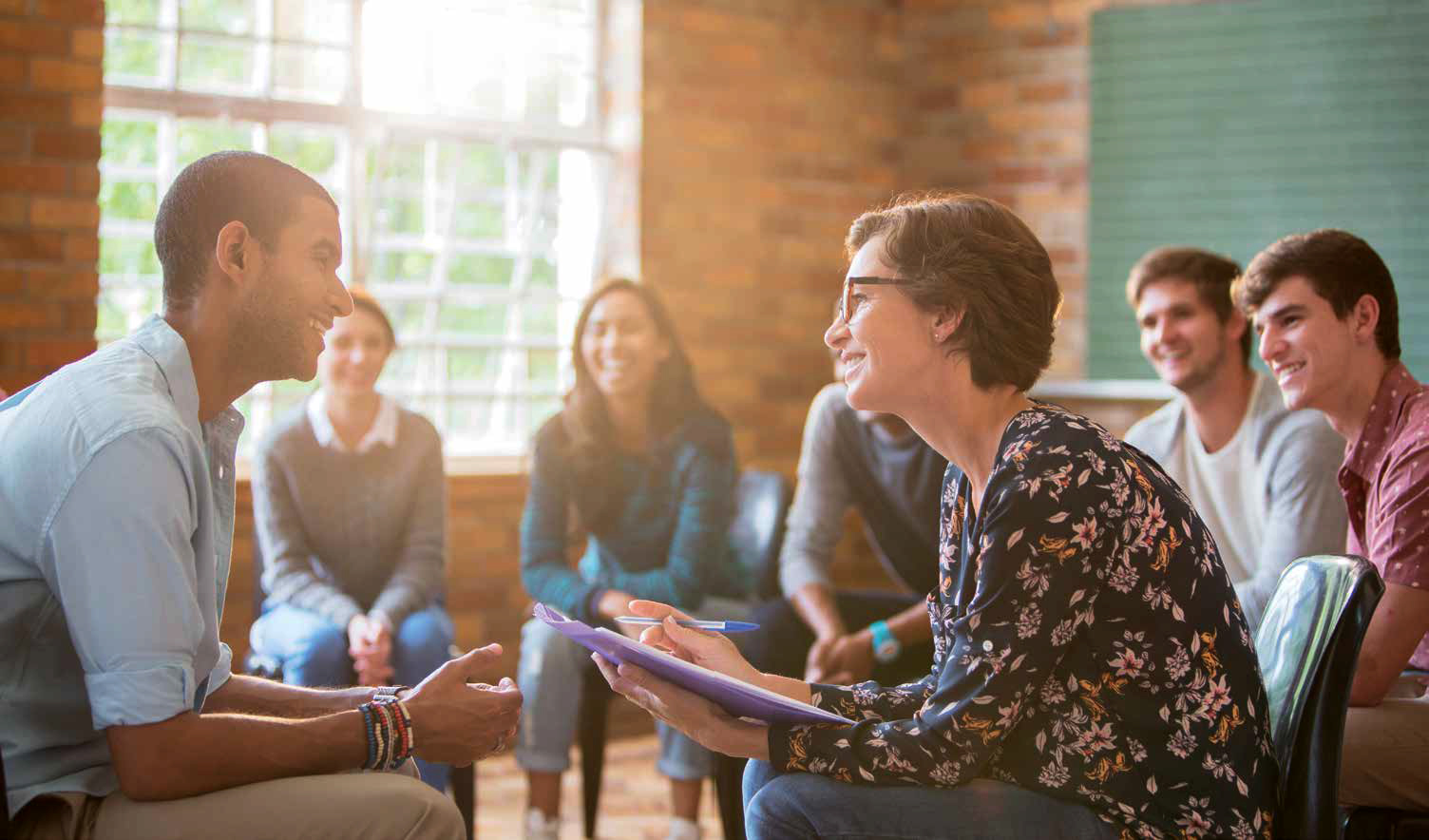