Healing from the Trauma of Federal Residential Indian Boarding Schools

The cautionary tale of the Indian Civilization Act of 1819 is that, without a vigilant citizenry, the good intentions in any legislation can quickly descend and slide down a very slippery slope of rules, policies, and practices that do more harm than good. The Indian Civilization Act of 1819 was enacted for the purpose of providing against the further decline and final extinction of the Indian tribes and resulted in the establishment of residential Indian boarding schools across the United States that brought mental and emotional suffering, physical illness, immediate decline of indigenous culture and languages, crimes against young children, and early death to many Native American children due to abuse. A little more than two hundred years later we now recognize that the enactment of this legislation in 1819 led to the rules, policies, and practices that systematically exposed Native American children and students to myriad adverse childhood experiences (ACEs) that have continued to affect generation after generation.

The impacts of the Indian Civilization Act of 1819 and boarding schools have been felt for decades since by thousands of Native American families. We know from research that the ACEs Native American children experienced when they were torn away from their parents and forced to live in boarding schools would have put them at great risk of growing up to be less nurturing adults with harsher parenting attitudes let alone stripped of their culture and language. Such intergenerational trauma, along with the continued oppression and suffering imposed on Native Americans by the United States government for more than half of those 200 years, perpetuated a cycle where adverse childhood experiences and resulting unhealthy and sometimes violent adult behaviors (e.g. child abuse, substance use disorder, and domestic violence) could become the norm.

While we know that strengthening protective factors for individual children can reduce the negative impacts of ACEs, how do we counter the systemic intergenerational trauma borne by Native Americans, our families, and our communities as a result of the Indian Civilization Act of 1819? How do we undo the damage done when children were snatched away from family, punished for speaking their Native language, and punished for practicing their culture, the very factors that empower Native children and protect them from ACEs?  ACF programs are listening to Tribal leaders and want to hear how initiatives and strategies can begin the healing process today and protect the Native American children of tomorrow. The first step in such a healing process will be identifying, acknowledging, and understanding the source, severity, and extent of the trauma and the pain. By investigating the loss of life and the lasting consequences of residential Indian boarding schools, by identifying boarding school facilities and sites, by locating known and possible student burial sites associated with these boarding schools, and by investigating the identities and Tribal affiliations of children interred at identified burial sites, The Administration’s Federal Indian Boarding School Initiative has taken a first step in its commitment to beginning the healing process and providing resources.

The Administration for Native Americans (ANA) is committed to supporting Tribal strategies for healing and improving the well-being of all Native communities, including those that ANA currently serves. ANA continues to fund projects that strengthen Native American protective factors including preservation of Native languages, promotion of self-sufficiency, fostering community economic development, and safeguarding the health and well-being of children and families. And while continuing to fund such projects and providing the training and technical assistance to support the success of these “protective factors” can never make up for or fully reverse the ACEs resulting from the Indian Civilization Act of 1819, such initiatives do offer promise and hope that current and future generations of Native Americans and Native American families will flourish. 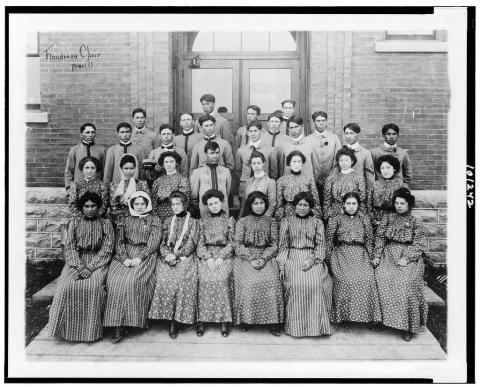 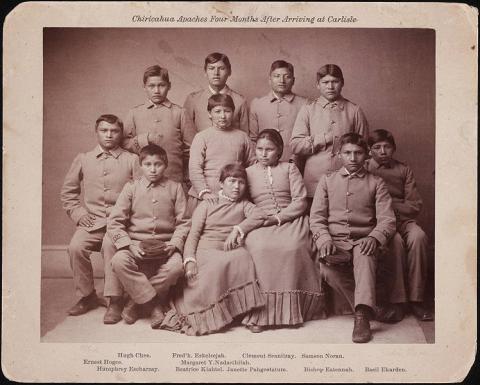 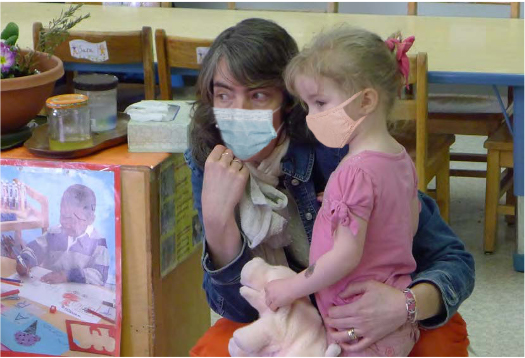