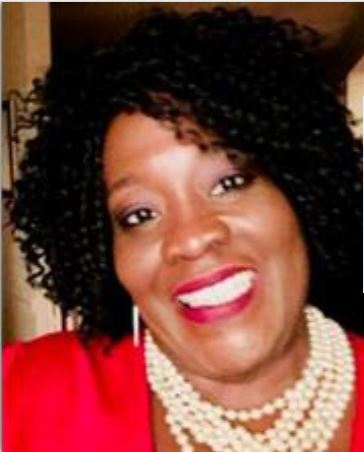 Charisse Johnson is the Director of the Division of Community Assistance, which administers the Community Services Block Grant (CSBG). Ms. Johnson’s career in human services spans over 30 years in a wide range of roles and leadership positions. All of Ms. Johnson’s roles have required her to act as a change leader. Ms. Johnson’s work in the Administration for Children and Families began in 2010 as a Program Specialist in the Children’s Bureau within the Office on Child Abuse and Neglect. In 2012, Ms. Johnson became the Branch Chief for the Healthy Marriage and Responsible Fatherhood Discretionary Grant Program in the Office of Family Assistance. Since 2018, Ms. Johnson served as the Director of the Division of Community Strengthening Grants in the Office of Grants Management.

Prior to becoming a federal employee, Ms. Johnson worked in North Carolina’s child welfare system. From 2007 to 2010, Charisse served as the Section Chief for North Carolina’s Child Welfare System, and in that capacity provided primary leadership and oversight for the state’s child welfare system. Ms. Johnson also has experience in the non-profit sector, and has served on a number of state and national boards and advisory groups. As the Deputy Director of Wayne Action Group for Economic Solvency (WAGES), a Community Action Agency in North Carolina, Ms. Johnson had oversight for Head Start, Early Head Start, CSBG, child care services, and a home visiting program. Ms. Johnson earned a Master’s Degree in Social Work from East Carolina University in Greenville, North Carolina. Ms. Johnson has two adult children and two grandchildren.