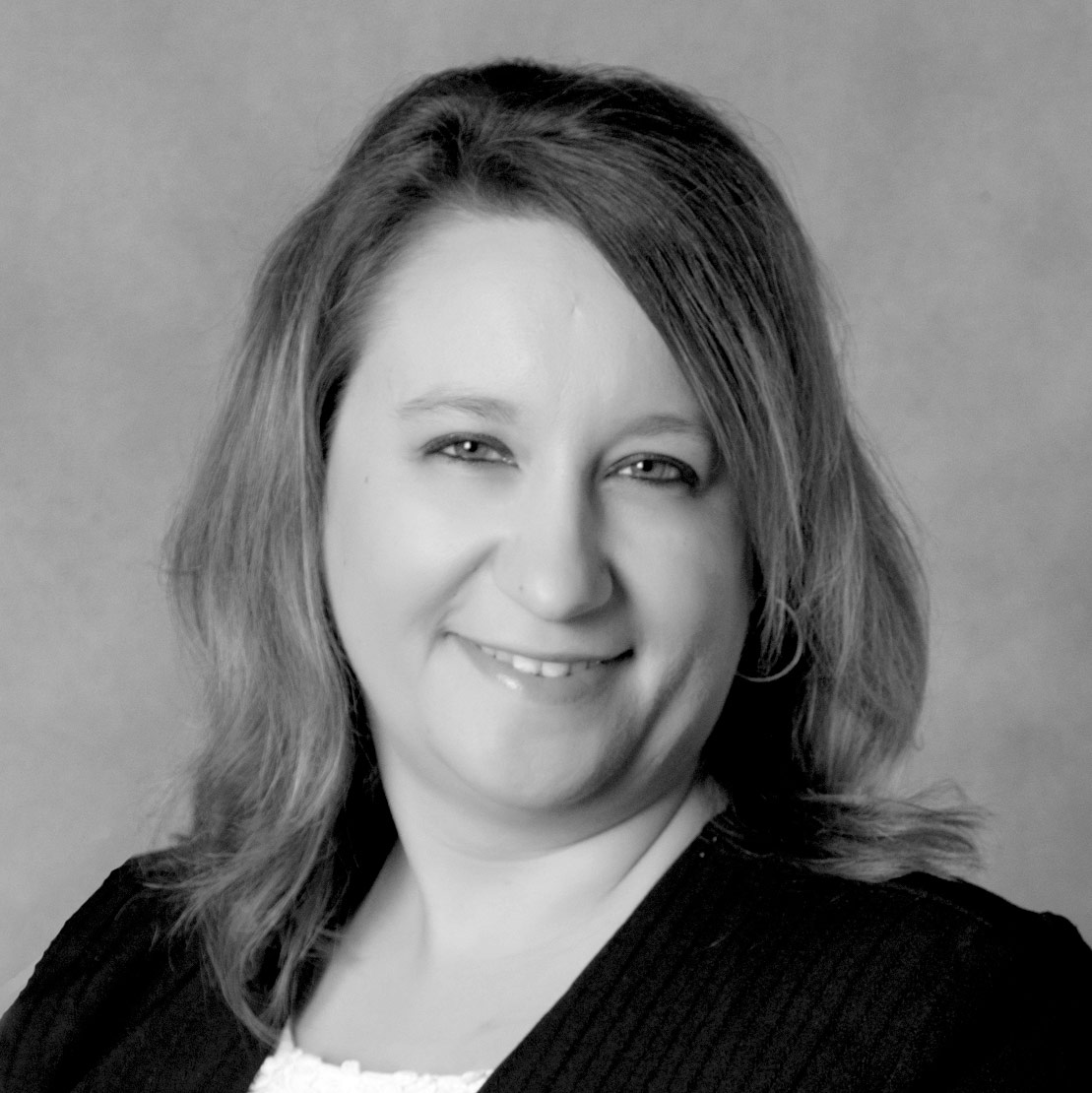 Life leaves its marks on us; although we live with the scars, they only make us stronger.

Through failed marriages, sleepless nights, and many tears, Angela found the faith and perseverance to go from receiving food stamps to receiving accolades and acclaim for her role as one of the highest profile nurses in northeast Nebraska. HPOG was her partner through a critical part of this remarkable journey.

Angela’s first steps on a career pathway in healthcare began long before HPOG existed — back in 1994 when Angela was just 16. It was at that time she obtained her certified nursing assistant (CNA) license. While this is where her dream of a job in the healthcare field began, it was also the point where her dream was deferred. For years, Angela’s career stalled as she confronted the challenges of raising four children after leaving an abusive marriage. Finally she decided that the time had come to focus more attention on herself and her long-term goals. To that end, Angela began prerequisite courses to become a licensed practice nurse (LPN).

In 2010, Angela gained admittance to the LPN program while still working full-time as a CNA and medical aide at a long-term care home. Her daily routine was taxing, beginning at 4 a.m. as she drove over an hour to her LPN class. After returning home, she had to juggle her responsibilities as a parent and student, and rest usually came at 1 a.m. On top of this seemingly unsustainable workload, Angela was dealing with her second husband’s addiction issues, a son with behavioral difficulties, and a foreclosure on the family home. Despite all this, Angela persevered.

In 2011, Angela heard about the Health Profession Opportunity Grant (HPOG) program Project HELP at Central Community College Visit disclaimer page through one of the program’s case managers. She knew that Project HELP’s scholarship opportunities, gas cards, and other support services would be the key to helping her push through her personal and financial challenges. The aid from Project HELP went beyond what Angela ever imagined. She received advice on how to handle her family struggles, referrals for additional assistance, and found someone to listen when she needed to talk or just vent. Although she continued to drive 150 miles each day to attend class, and though she struggled at times with her course work, Angela began to see the light at the end of the tunnel.

In 2012, she walked across a stage to be pinned as a practical nursing graduate, and the following summer she passed her boards. She is now the LPN Administrator at an assisted living facility. She also serves the healthcare community as the Licensed Practical Nurse Association of Nebraska (LPNAN) Regional Ambassador for Nebraska’s Region III.

HPOG and Project HELP provided Angela with a partnership focused on success and achievement through any adversity.