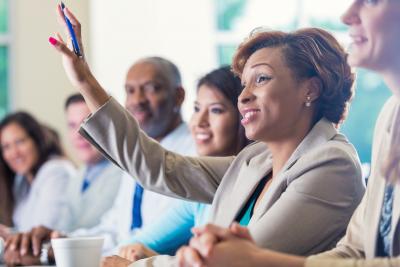 For nearly 100 years, the null hypothesis significance testing (NHST) framework has been used to determine which findings are meaningful (Fisher 1925; Neyman and Pearson 1933). Under this framework, findings deemed meaningful are called “statistically significant.” But the meaning of statistical significance is often misinterpreted. Additionally, statistical significance cannot estimate the likelihood that an intervention has an impact. Statistical significance is the probability of estimating an impact of at least the observed magnitude when the true effect is zero; it cannot address the converse. To address the risk of arriving at misleading conclusions by using the NHST framework, the authors recommend using Bayesian methods and applying the BAyeSian Interpretation of Estimates (BASIE) Framework.

The purpose of this brief is to describe the potential misinterpretations that may result from using null hypothesis significance testing through an illustrative example and propose the BASIE Framework in response. This brief also describes some of the challenges associated with applying the BASIE Framework, especially choosing appropriate priors.

The BAyeSian Interpretation of Estimates (BASIE) Framework has five components, which are summarized below:

BASIE may be an important way to answer a key question: “what is the probability that an intervention worked?” and be less susceptible to inappropriate interpretation.